It is no secret that there is an autopilot system in helicopters and airplanes. In airplanes, the pilot can transfer control to the autopilot, including landing, which is very useful in poor visibility conditions. A helicopter autopilot, after gaining altitude, is able to control the aircraft along the flight path, move on course and maintain altitude, make turns, but will not be able to land the helicopter on the runway. 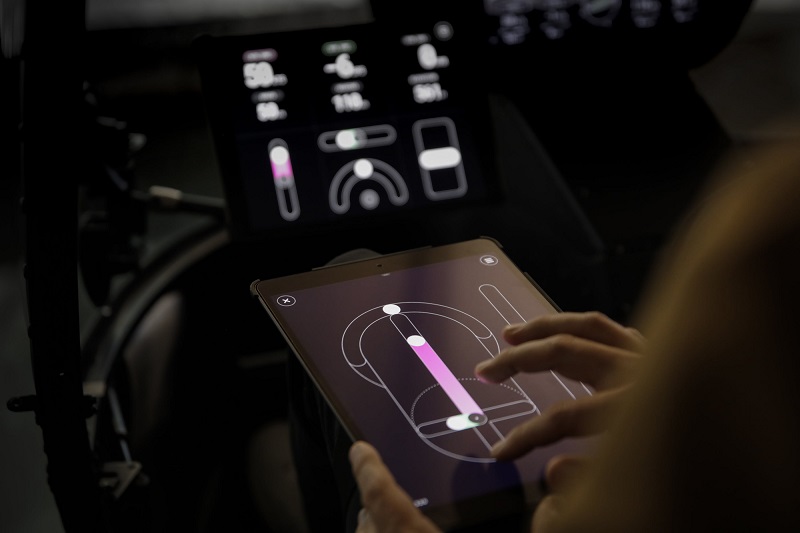 The company is testing and has already flown more than one Luna-controlled helicopter autonomously. The system is installed on the Robinson R44 helicopter. The control system, after further development, can be adapted for any helicopter.

Of course, using this kind of control system raises the question of flight safety. Each of the subsystems has triple redundancy, i.e. in order for a failure to occur, three redundant modules of the subsystem responsible for this or that piloting parameter must be out of order. Purely theoretically, such a system can be considered as maximally safe. A helicopter or any other aircraft must be equipped with sensors, sensors and a radar station to evaluate flight information, analyze parameters and read out data by the Luna control system.

Luna can be used on the principle of autopilot, to take the load off the pilot, but it is also capable of full flight from takeoff to landing of the helicopter. Of course, it is being developed in the direction of full automation of the flight without pilot’s participation. For this purpose it is also necessary to equip helicopter platforms with special sensors. 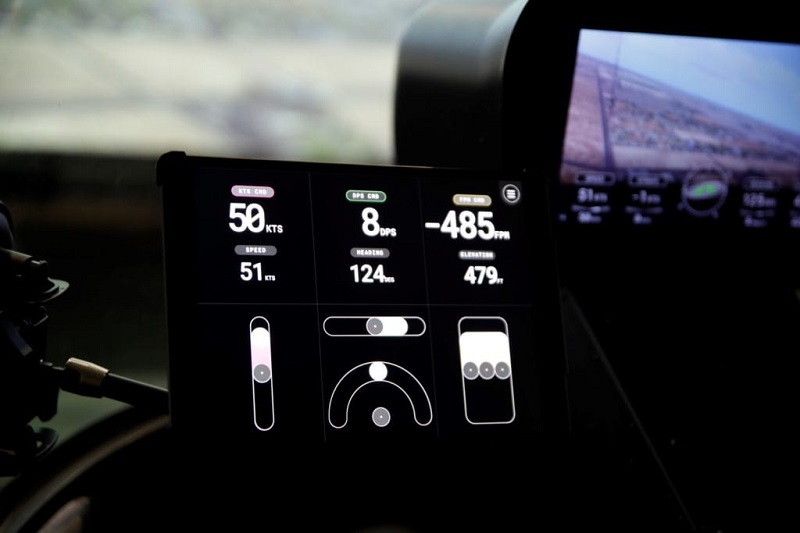 Sensors monitor the situation around the runway and transmit it to the helicopter. The helicopter reads the transmitted information about the presence of other aircraft and aircraft in the area of approach to the runway, including drones and drones. The helicopter also receives information about the weather conditions, wind speed and character, which allows the system to analyze all aspects and make the takeoff, piloting of the helicopter, as well as make the trajectory of approach and land the helicopter safely. It can also independently assume control in case of unforeseen situations, loss of control by the pilot, or eliminate piloting errors by the pilot, if necessary, to minimize the risks of helicopter flight.

According to specialists, Luna is capable of integrating into air traffic control systems. It is possible that in the near future helicopters under operator control will make unmanned flights between cities. Such helicopters can be used in hard-to-reach places, in emergency situations where there may be a threat to human life. Already today Luna shows striking results and allows everyone to try himself as a pilot, while not having any skills in piloting helicopters. Progress does not stand still, the future is for innovative technology.

Most of the parameters and algorithms are not disclosed by developers, is a trade secret. For our part, we can tell what we know, but also observe the tests with a video from the company.